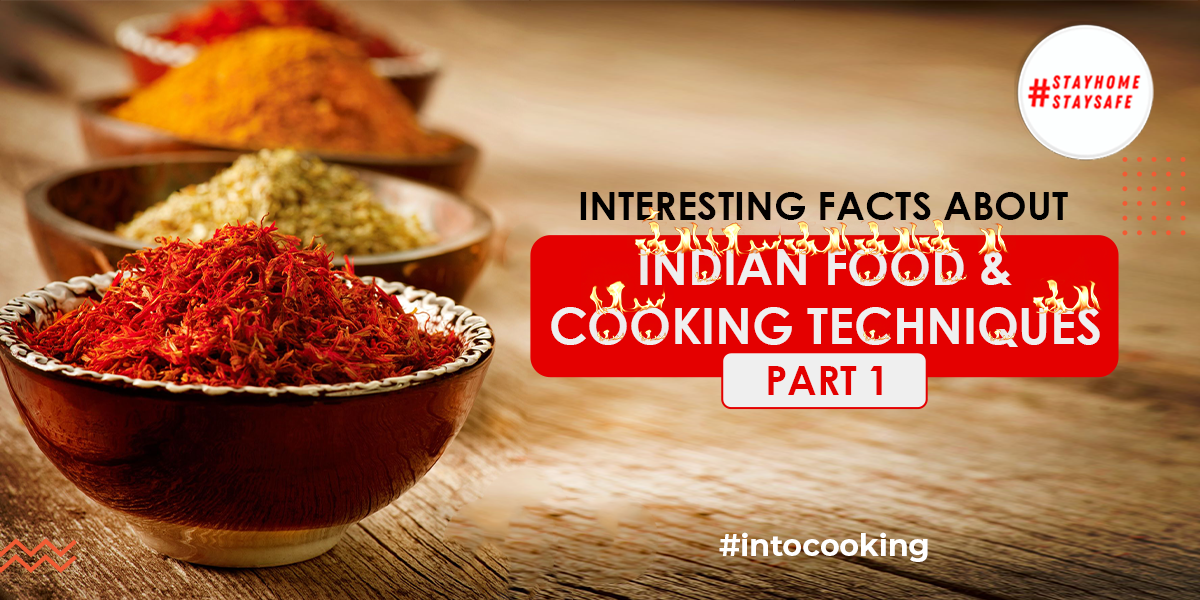 In 2015, researchers at the Indian Institute of Technology conducted a study of over 2,500 Indian recipes containing nearly 200 discrete ingredients, to find out what it is that makes our food so rich, so distinct.  They concluded that when Indians cooked, they combined flavours that tended not to overlap or obviously pair with each other, like in other and mostly western cuisines.  When they looked at the flavour profiles of various ingredients at the molecular level, they found that the more the flavour profiles matched, the less likely they were to be used together in a recipe.

The food eaten in different parts of India is shaped by geography, climate and history. Trade and migration have had a major influence on the blends which differ from state to state though they are in the same region.

The specific distinction is based on:

We consider a sumptious healthy breakfast important. Tea or coffee is had along with breakfast. The main course in North India is normally had with Rotis made out of wheat & in the south & East rice becomes staple. North Indian dishses are a little close to gravies, while the South Indian & East Indian ones are a mixture of fries, gravies & stews. The West Indian cuisine is wheat, bajra or jowar based.

In many houses dinner is considered family or bonding time. We strongly believe, how ever busy one may be, one meal should be had together.

Here is a list of essentials & most common basic ingredients for Indian cooking:

Every region has their own diet restrictions. Predominantly beef is less consumed. Mutton & Chicken are household delicacies. In West Bengal certain vegetarian traditions add fish in their meals.

Interestingly Roti is used to scoop curry without allowing it to touch the hand. A somewhat different method is used in the south for Dosai, Adai, and Uththappam, where the middle finger is pressed down to hold the bread and the forefinger and thumb used to grip and separate a small part. Traditional serving styles vary regionally throughout India. In South India, especially for auspicious occasions like weddings & house warming, cleaned banana leaves, which can be disposed of after meals, are used for serving food. When hot food is served on banana leaves, the leaves add distinctive aromas and taste to the food.

This is like a mandate in our homes. Fresh vegetables are ground & seasoned to make a chutney. They are consumed with Dosa, Idli, Roti, & even eaten with rice.

If you like to feature your recipes in our blogs #intocooking, you can do it in just 2 steps.

2. Send the pic and the recipe & your name to recipes@gustasi.com 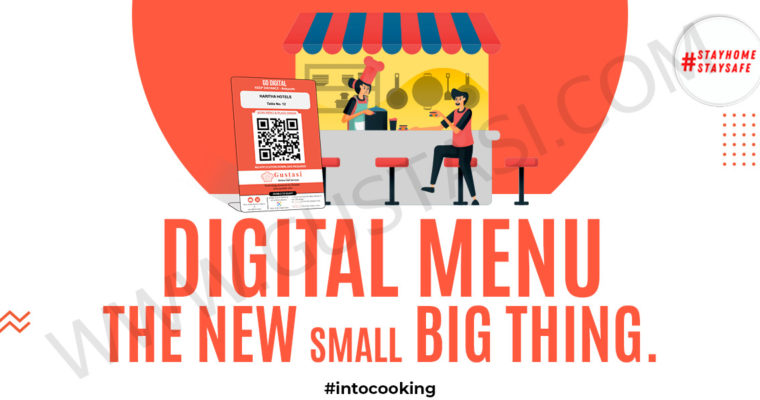 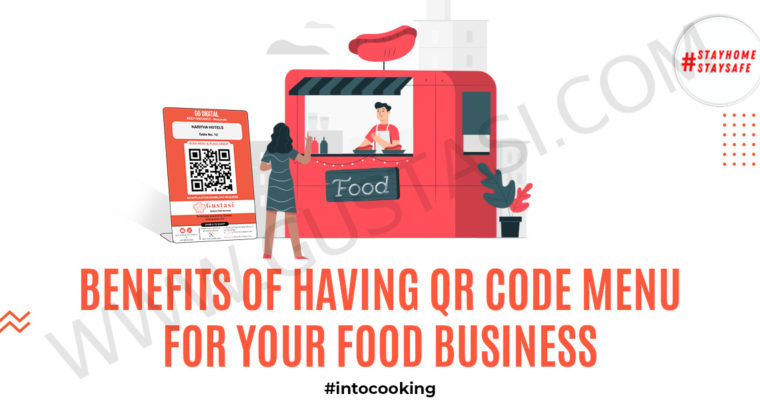