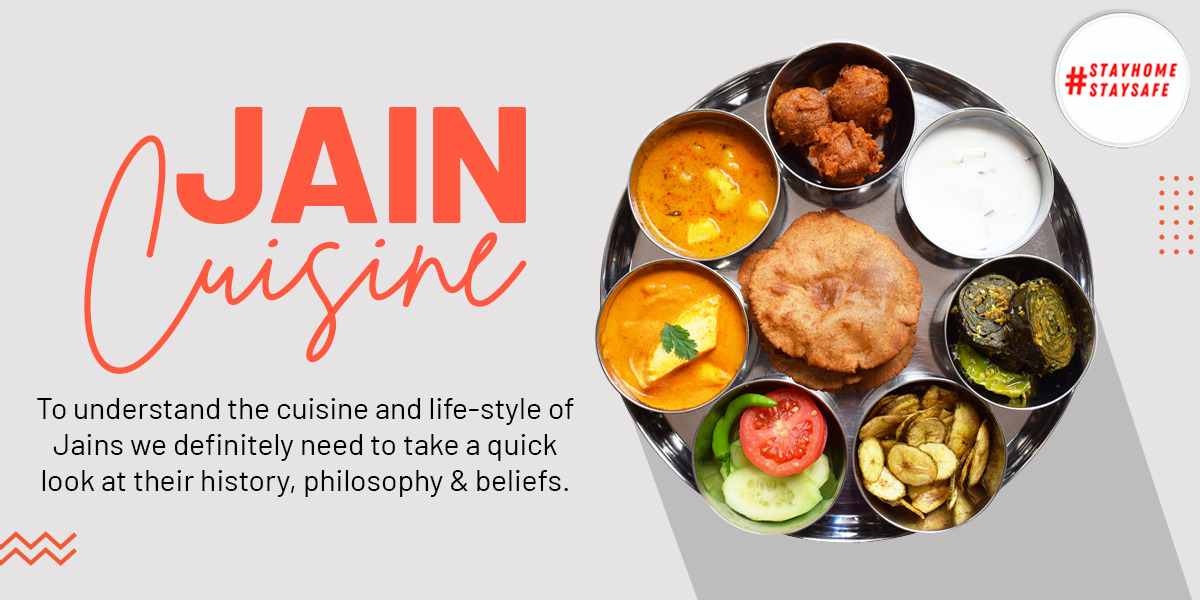 To understand the cuisine and life-style of Jains we definitely need to take a quick look at their history, philosophy & beliefs.

The Jain diet is considered as one of the most rigorous forms of spiritually motivated diet on the Indian subcontinent and beyond. The cuisine is completely lacto-vegetarian and also excludes underground vegetables such as potato, garlic, onion etc, to prevent injuring small insects and microorganisms; and also to prevent the entire plant getting uprooted and killed.

A beginner’s guide to Jain food by Meher Mirza is an interesting introduction to the jain kitchen.

Jainism is a religion founded in ancient India. Jainism is somewhat similar to Buddhism, of which it was an important rival in India. It was founded by Vardhamana Jnatiputra or Nataputta Mahavira (599-527 BC), called Jina (Spiritual Conqueror), a contemporary of Buddha.

Jain vegetarianism is practised by the followers of Jain culture and philosophy. Considered as one of the three ancient Indian religion, it’s goals are based on non-violence (harming no insect) & liberating the soul.

Emerging from these three jewels and relating to right conduct are the five abstinences, which are the vows of:

Jains believe that the only way to save one’s own soul is to protect every other soul, and so the most central Jain teaching, and the heart of Jain ethics, is that of ahimsa (non-violence).

Jainism insists that one should not only refrain from falsehood, but should always speak the truth, which should be wholesome and pleasant. One should remain silent if the truth causes pain, hurt, anger, or death of any living being. Truth is to be observed in speech, mind, and deed.

This vow demands total honesty in behaviour; not only must you not steal things, you must not acquire things other than by totally honest means. In the modern context this is also taken to mean being totally honest in paying taxes or not cheating in an exam.

Jains believe that possessions are an obstacle to liberation. Jain monks have virtually no possessions, while lay Jains try to minimise their possessions. The spiritual problem is that people form attachments to possessions.

Uttam Brahmacarya (Supreme Celibacy) is one of the ten excellencies of a Jain monk.

You can check out some good recipes from: http://bhavnaskitchen.com/category/indian/jainfood/

This article has been complied from various sources on the internet. 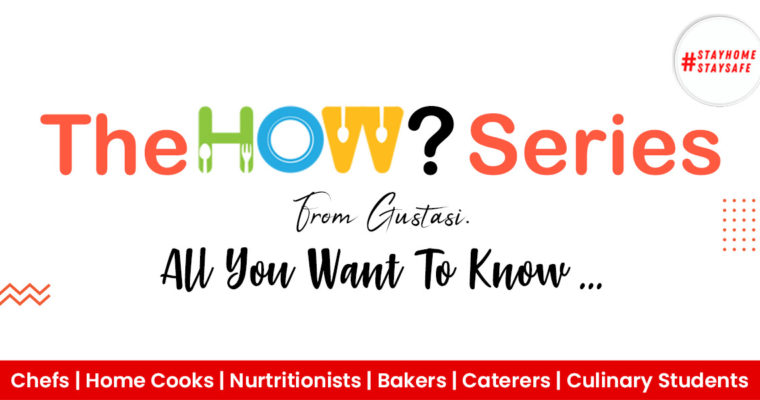 The How Series | Frequently Asked Questions! 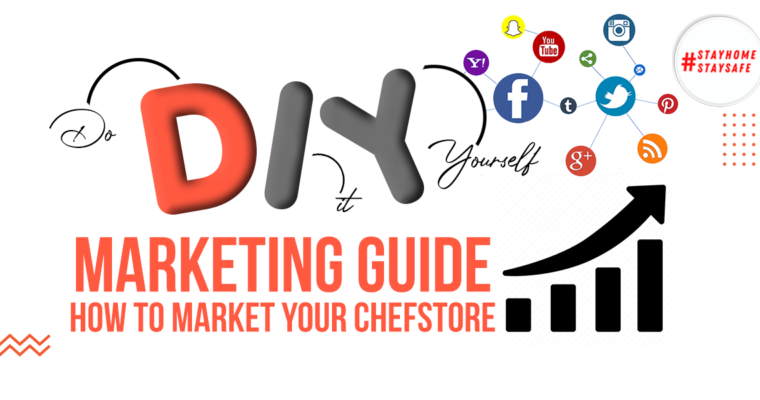